Hard Buds is a locally owned craft cannabis grow operation in Tulsa that provides 100% naturally grown organic product. They see their product as effective, natural medicine. Their mission is to engage in community outreach and patient education, and working with Blue Sky Bank has allowed them to do this safely and confidently.

The craft cannabis farm believes strongly in using cannabis to treat medical needs, and Nick has seen first-hand how effective the medicine can be.

His daughter is a cancer survivor.

“It helps those kinds of patients, it helps our veterans,” Nick explains. “It's something that can go beyond just a traditional medication.”

Nick was surprised when Oklahoma legalized the production and use of medical marijuana in 2018.

It’s clear the industry is still in its infancy, he says, which creates challenges for business owners.

“It's so new, there's no standard, there's not a level of normalcy,” Nick says of Oklahoma’s medical marijuana industry. “It's just trial and error, and I think eventually, it'll all get figured out.”

Something Nick and the Hard Buds Farm has had to figure out through trial and error? Finding the right cannabis friendly bank.

Identifying and choosing a bank seems like a natural and relatively simple part of starting a business, but for Oklahoma cannabis business owners, it’s unnecessarily difficult.

“Everybody said that was probably the biggest challenge,” he says. “When we were searching for a bank, we hit several roadblocks of very expensive checking accounts, to very stubborn people who weren't willing to work with us from other banks.”

Without a bank, cannabis owners are forced to deal with cash to make payments, including to vendors and employees.

‘You're a person, you're special to them’

After several attempts of trying to find a bank that would work with them, Hard Buds’ landlord told them, “You need to go talk to Deborah at Blue Sky," Nick explains. “From there, it's history. Deborah made it very simple for us.”

Nick says working with Blue Sky Bank has been incredibly easy, from filling out initial applications to making deposits.

The result is a true partnership where Blue Sky Bank can anticipate and address clients’ needs.

“With Blue Sky Bank, you're not just a number. You're a person, you're special to them, you trade out cell phone numbers, not just a 1-800 number,” Nick says.

If you don’t have Deborah and Blue Sky Bank, ‘you’re going to waste money’

It’s not just about relationships — finding the right bank can affect your bottom line. Because so few Oklahoma state banks and credit unions are willing to work with cannabis-related businesses, banking can get incredibly expensive in this industry.

Nick says the financial institutions he researched charged as much as $10,000 per month just to open cannabis accounts.

Blue Sky Bank made it much more affordable for Hard Buds to get off the ground and take care of payroll.

“If you didn't have someone like Deborah at Blue Sky, I feel that it would be cost prohibitive,” Nick says. “They do such a good job at personalizing and customizing everything for you that they're going to save you money by their features and their ability to be one-on-one with you.”

“Blue Sky Bank is our number-one choice for their ability to customize and their one-on-one experience,” Nick says. “You don't get that with any other branch, any other corporation.”

Working with Deborah helped Nick realize Blue Sky Bank wasn’t just a bank that would work with cannabis business owners — its team develops a real relationship with customers and specializes in serving those in the cannabis industry. 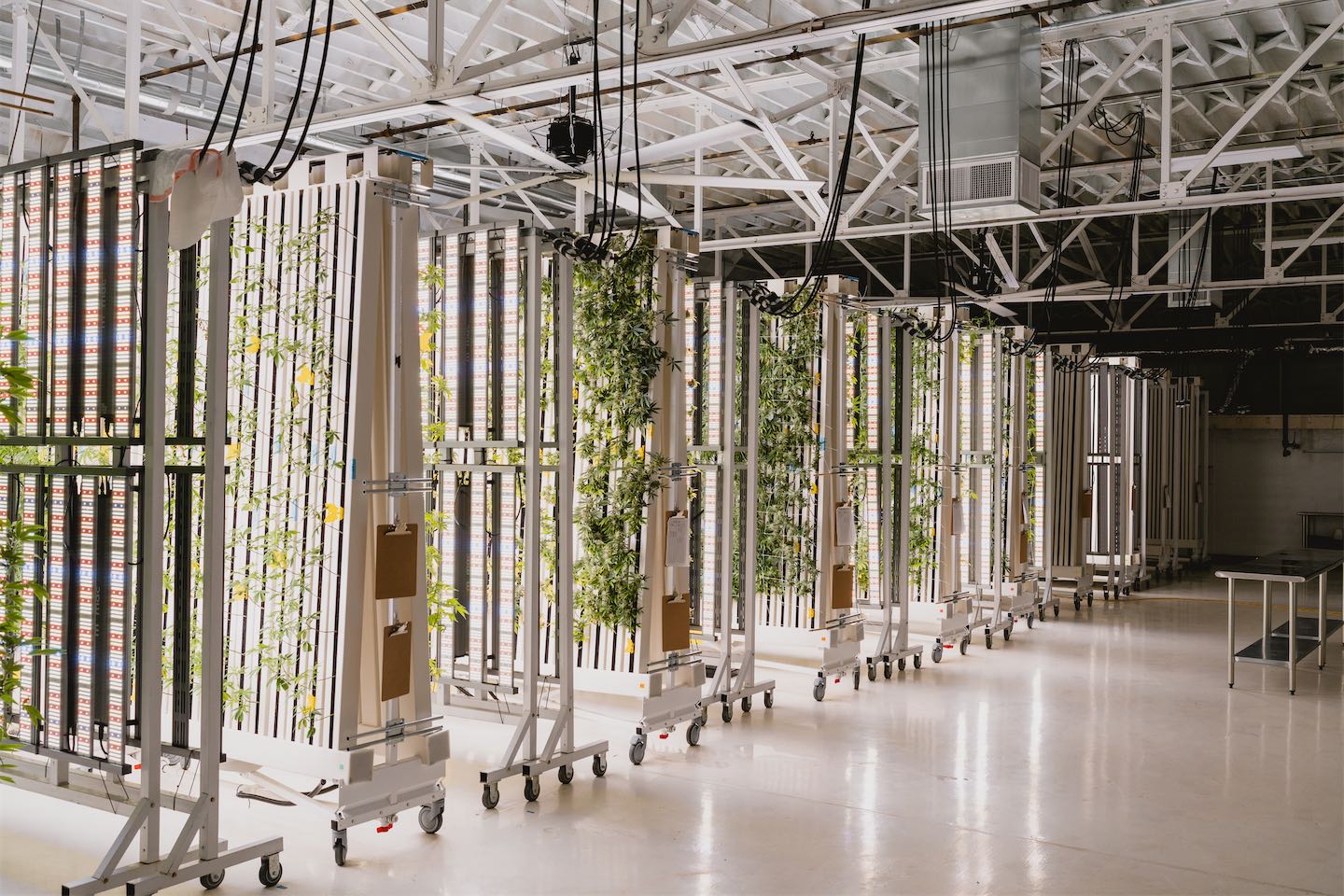 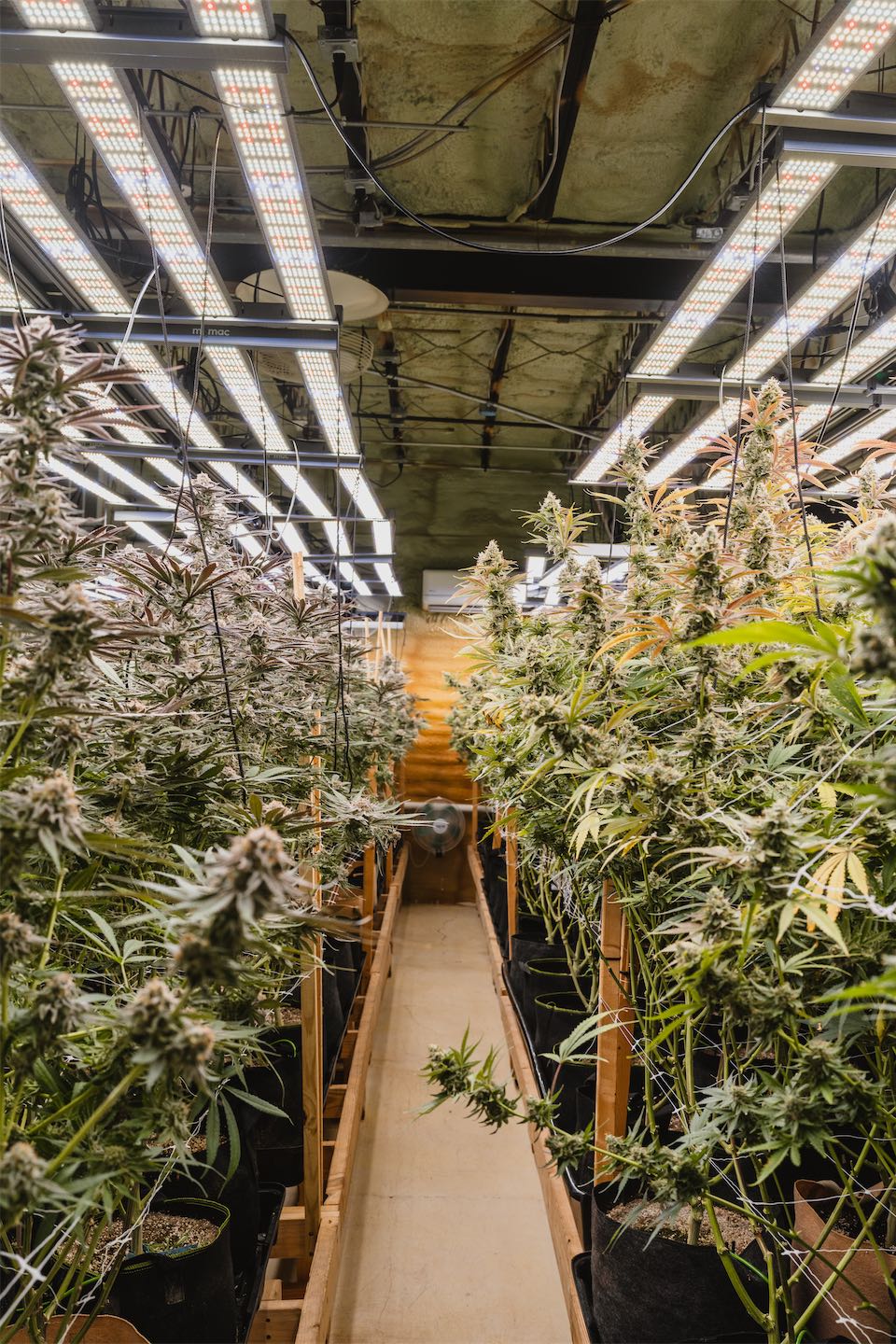 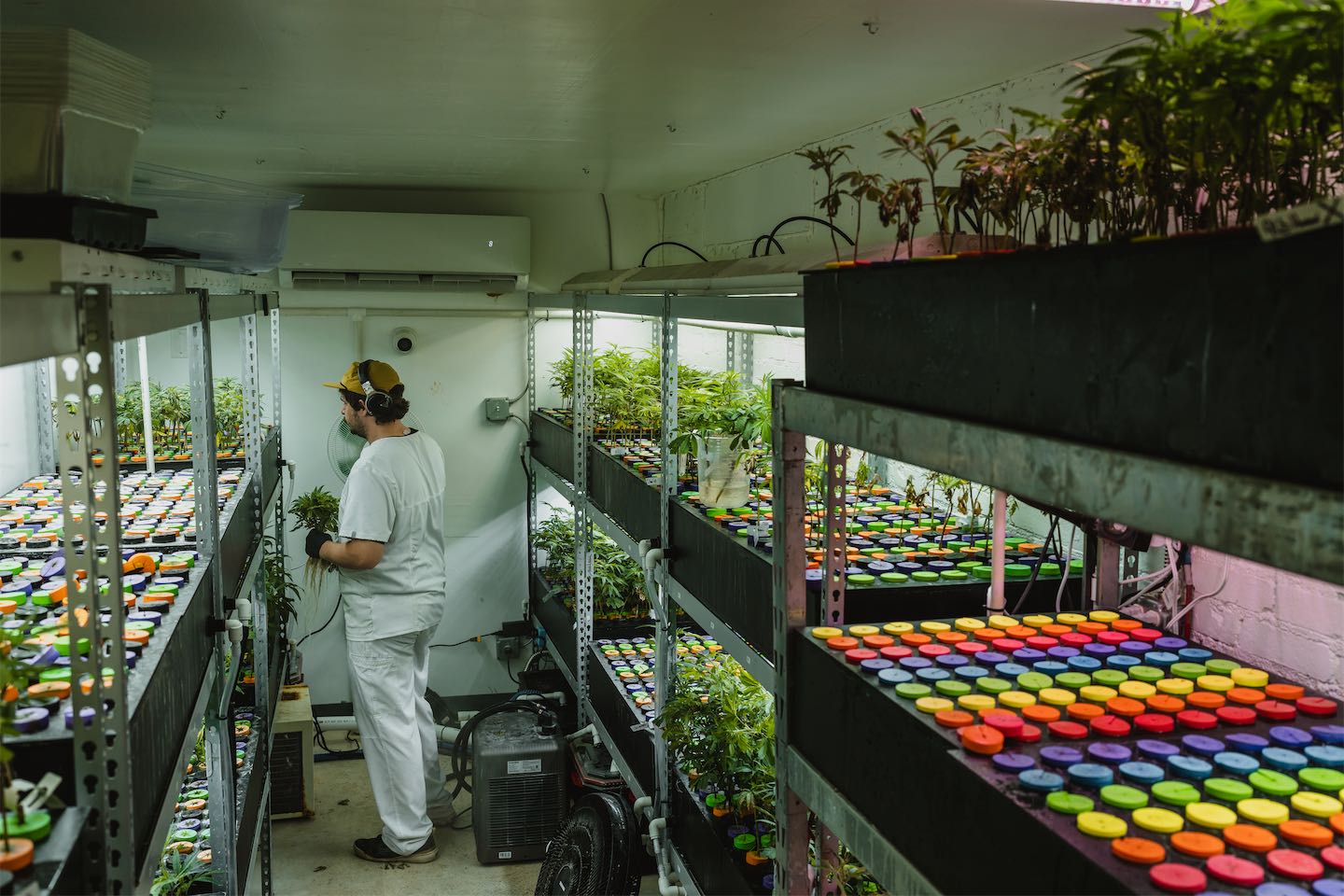 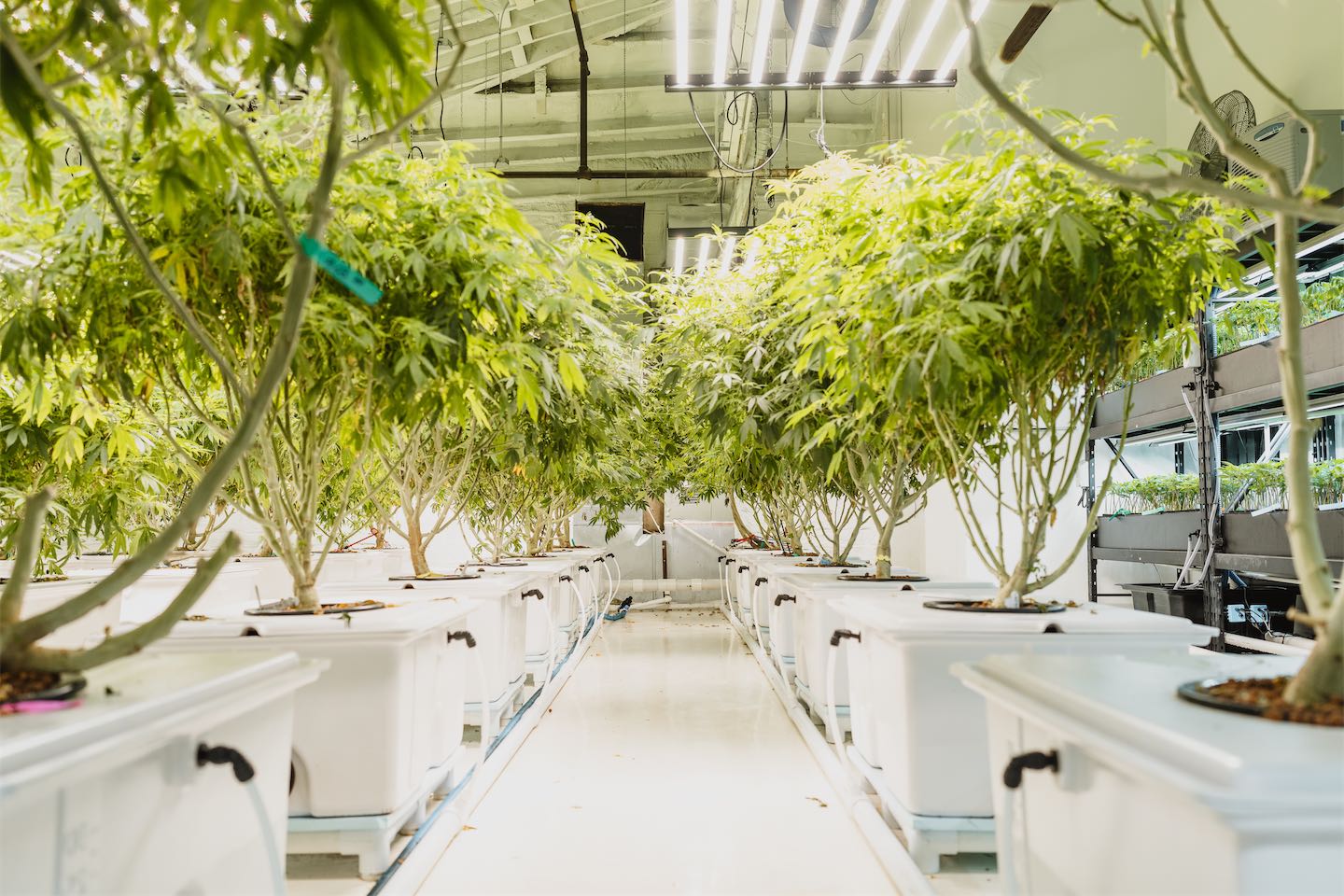 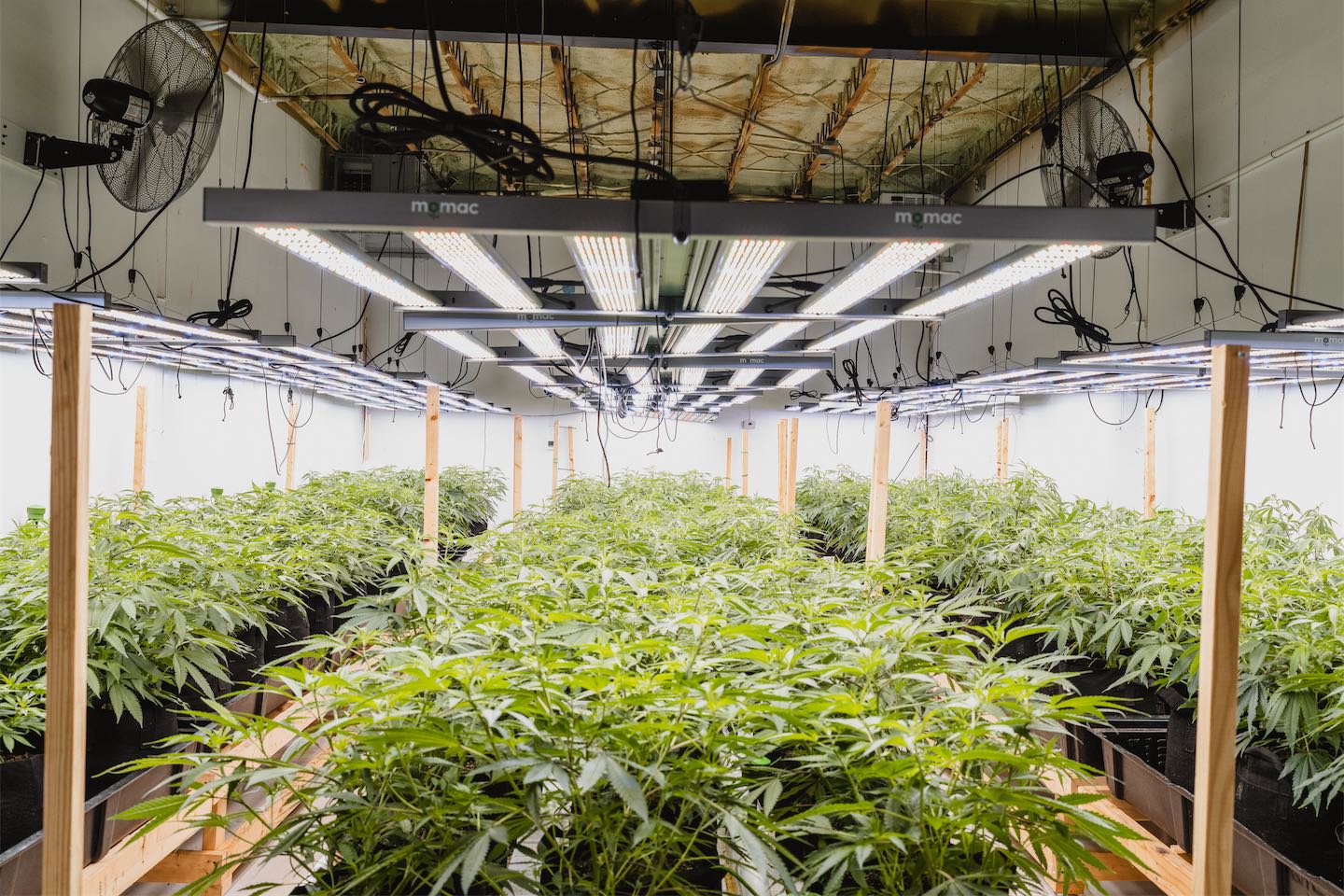 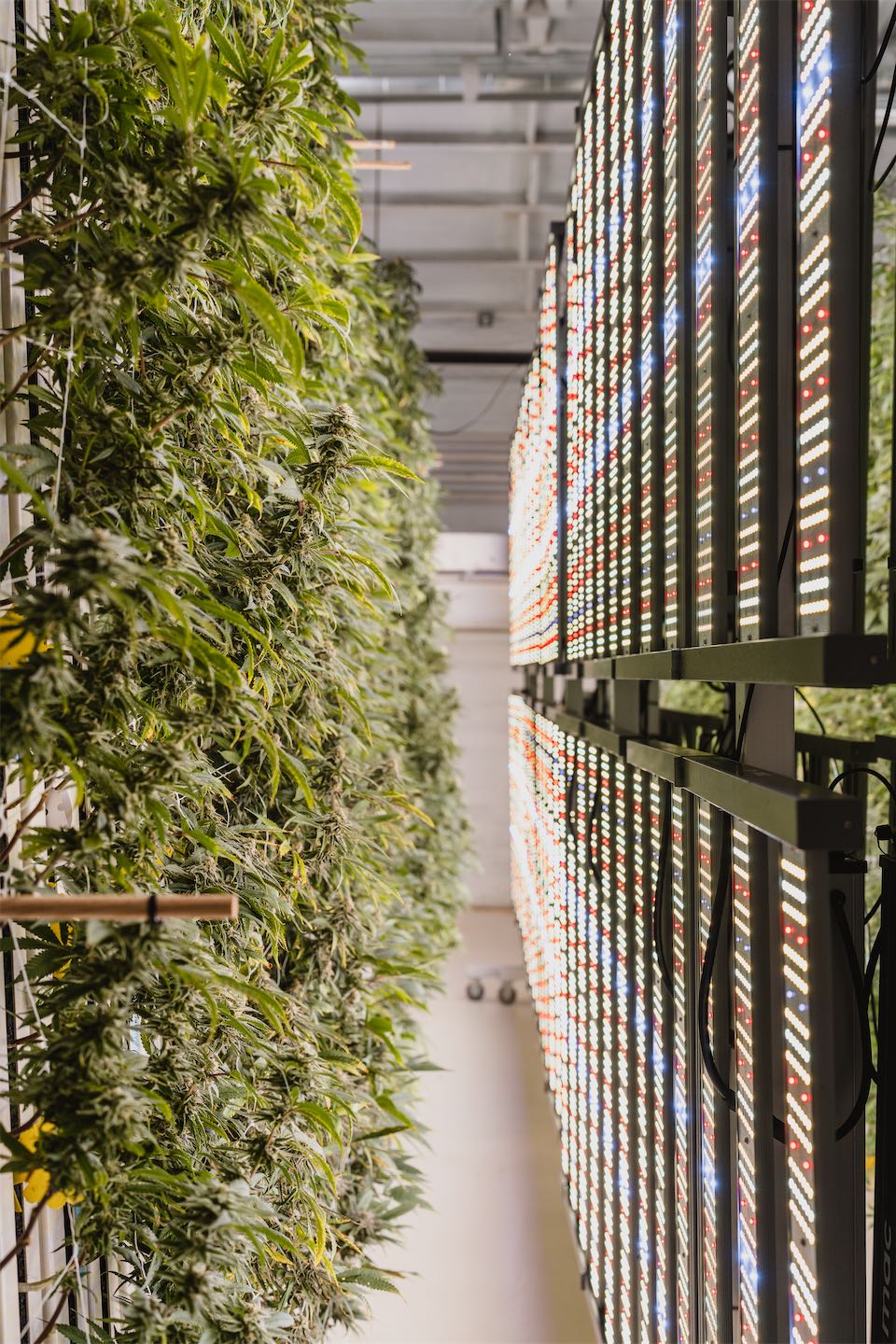 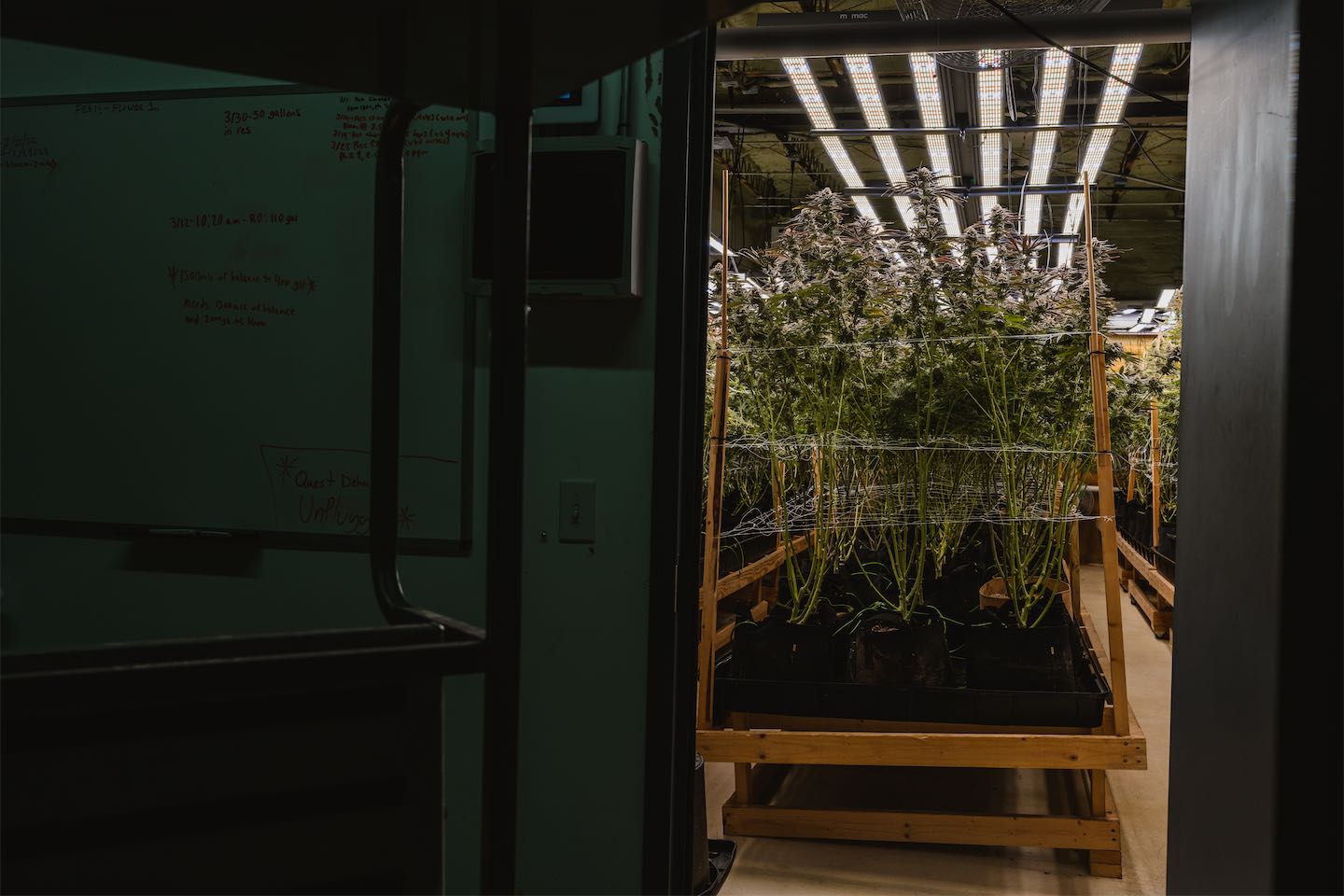 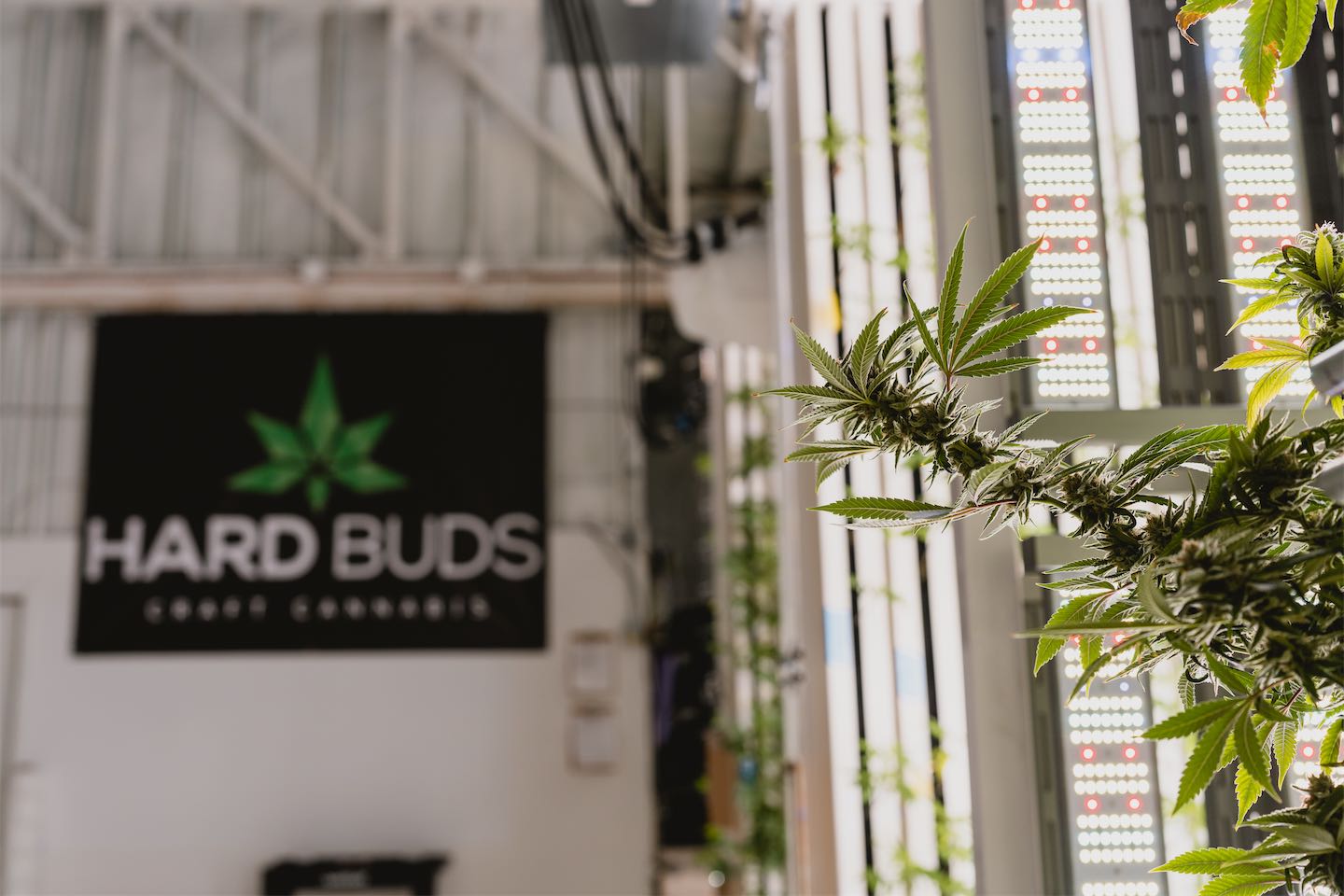 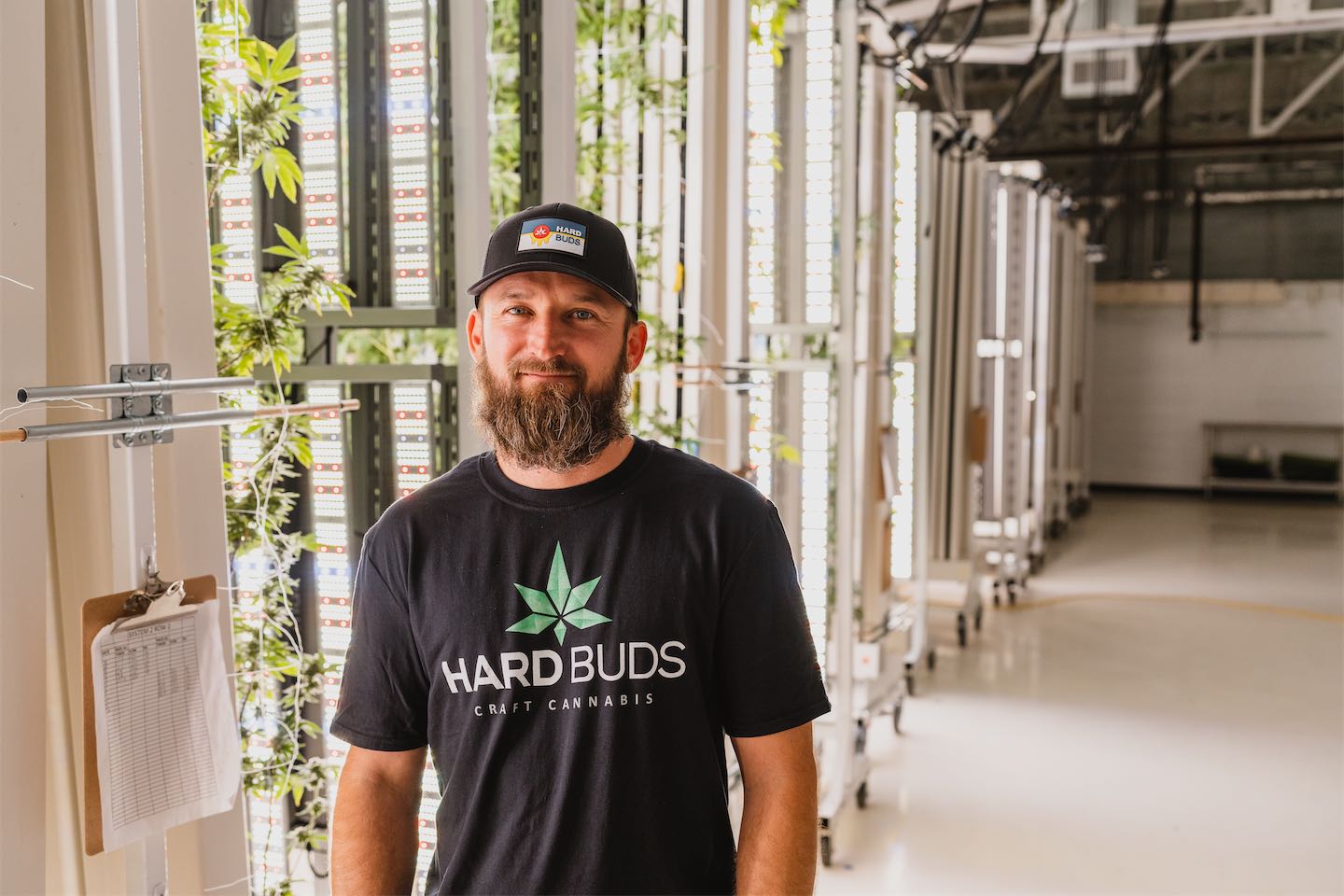 If you’re interested in working with Blue Sky Bank’s cannabis banking program, fill out the form below or connect with Deborah on LinkedIn.

Connect with Deborah on LinkedIn

We are responsive, creative, street smart, financial growth hunters who give individuals and owners of small-to-medium sized businesses confidence in their possibilities.
Get in touch